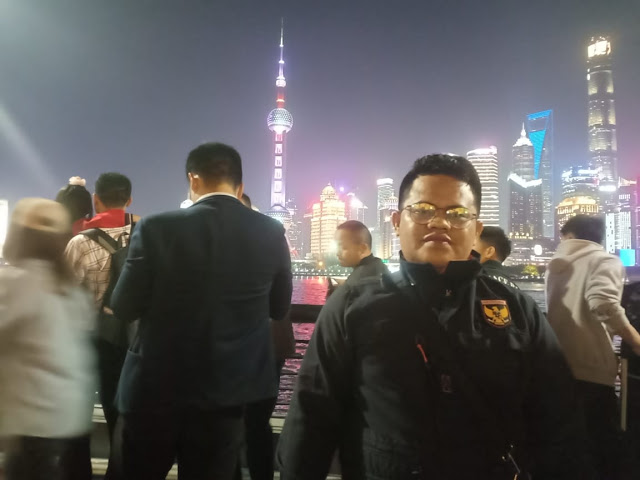 After the Ministry of Cooperatives and SMEs appreciated the findings of Muhammad Ja'far Hasibuan, a young man from North Sumatra who succeeded in innovating processed shrimp paste into an outer and inner skin remedy for humans and animals, now pharmaceutical entrepreneurs from Brunei Darussalam have responded.

"That was an ingenious and clever finding. While the others only spoke of shrimp paste as part of cooking spices, he was able to make a breakthrough into a skin remedy. Yes, we should appreciate it," said Datuk Mohamed Yosuf Al Haj, a Brunai businessman who was in the middle of tonight attend the Convention in Solo, Central Java. (10/13).

According to Datuk, it is appropriate that the Indonesian government pay special attention to these findings. Because, when the free market world has been put into effect as it is today, intellectual property that if it provides economic benefits in the future must be accommodated and developed.

"That is a small thing but it can have an extraordinary impact. If it is developed, it is possible to provide a place for a large enough workforce. Besides of course, it has macro economic value," Datuk said, to erajateng.com, tonight.

Datuk assessed, if a Chinese Shanghai International Exhibition of Inventions (CSITF) class and the WIIPA Special World Intellectual Property Association Award have recognized Ja'far's findings and knowledge, then there should be a party facilitating the findings.

It was admitted by Ja'far, that his party had been invited by the Indonesian Minister of Cooperatives and SMEs Drs.Anak Agung Gede Ngurah Puspayoga regarding achievements that had defeated 193 countries in the world under the United Nations in the CSITF event in China several months ago.


"But so far there has been no detailed discussion about mass drug production with him. Yes, it is still limited to only congratulating," explained Ja'far, today.

Indeed, said Ja'far, since he appeared on the black and white program on Trans7, many began to contact.

"Many have contacted, there are even thousands who want to ask for and buy this drug. Unfortunately, I am still working on it conventionally, so it cannot produce mass," explained Ja'far.

Ja'far admitted, there were already several coordinating parties who had contacted, but so far none had been matched.

"The reason, because I want, if God wants to be made a factory, let it be filled by the sons and daughters of this country alone, no need to have foreign workers. That's my intention and hope," concluded Ja'far, who is now busy preparing the Santri Entrepreneurship agenda in North Sumatra.

Enter your email and get attractive offers from us